The Story of Pasha Music ​ 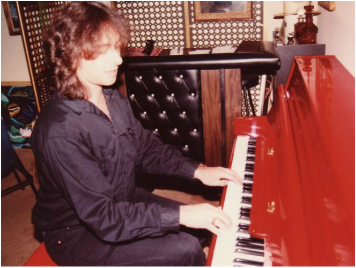 Alfred Surenyan has been passionate with music all his life.  He comes from a musical family with his father playing the Accordion and his uncle playing the violin.  His only passion as a child was to learn to play the piano, but as immigrants his family had too many financial burdens, and he was unable to start lessons at an early age. Rather than have lessons, Alfred had a toy piano that he used to play and held to his heart dearly.  This was his life until he was able to take music lessons.    Music was very important to his soul.  In 1977, The release of Star Wars became a huge part of his life.  He fell in love with the music and looked up to the composer John Williams as a hero.  He wanted to one day compose good music too.

By the time he was in Middle School he was learning music, but he was being held back due to difficulty in being able to practice regularly and have intense music lessons. By the time he was at the end of Middle School years, he had stopped pursuing music and he kept his passions in as an inner desire and yearned to have an opportunity to practice music. It was not until his 10th grade year in High School when Marsha Lynn Taylor, the school’s music teacher stopped him in the hall and said “you look like a musician.”  She encouraged him to take music classes and the following semester he was at it again with music.  This path then lead him to becoming a music major in college where it all began.

He learned to be a composer, improved his piano skills and learned music technology.  In 1997, during the later part of his college education he founded Pasha Music.  This company was his title as a music teacher and for the promoting of his musical compositions.  His goals from then forward is to teach music and work as a professional composer.  He wanted to share his passions to the future generations.  This is what he has done for over 20 years.  He has taught students of all ages from Elementary all the way to the college level.

Since then Pasha Music has grown to be a service for music prep, music recording, and rental and purchase for the music of Alfred Surenyan.

Pasha Music is now growing to include music rentals other than just the music of Alfred Surenyan. QT Pasha Publishing will also take submissions for publications of composers, music educational materials, orchestration and arrangements. If you have something to submit for QT Pasha Publishing or for rental through Pasha Music please contact us.*

Where does the name Pasha come from? 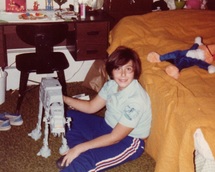 Pasha Music was named after Alfred Surenyan’s nickname Pasha.  Pasha is a military/ officer rank in the Middle East, mostly Turkish but also other cultures.  The Pasha does not exist as a title anymore however it is used as a nickname for the youngest son of a family.  Alfred’s parents do not call him Alfred, Alf or any of his other nicknames, they have and continue to call him Pasha.

When he got his first car he got the personalized plates QT PASHA.  This goes back to his nickname that he was still being called by his Parents.  When He was creating his music business he wanted to create a name that is unique and also personal to him so Pasha Music was born.  QT Pasha Publishing is the sub-brand of his business for music publishing.

Pasha Music carries the personal and emotional connection that Alfred has with his parents and their support of his musical journey. 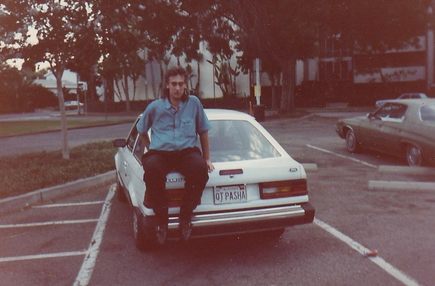 * To submit materials for publication please send an email first.  Materials sent without written contact and legal paperwork will be disregarded due to legal reasons.